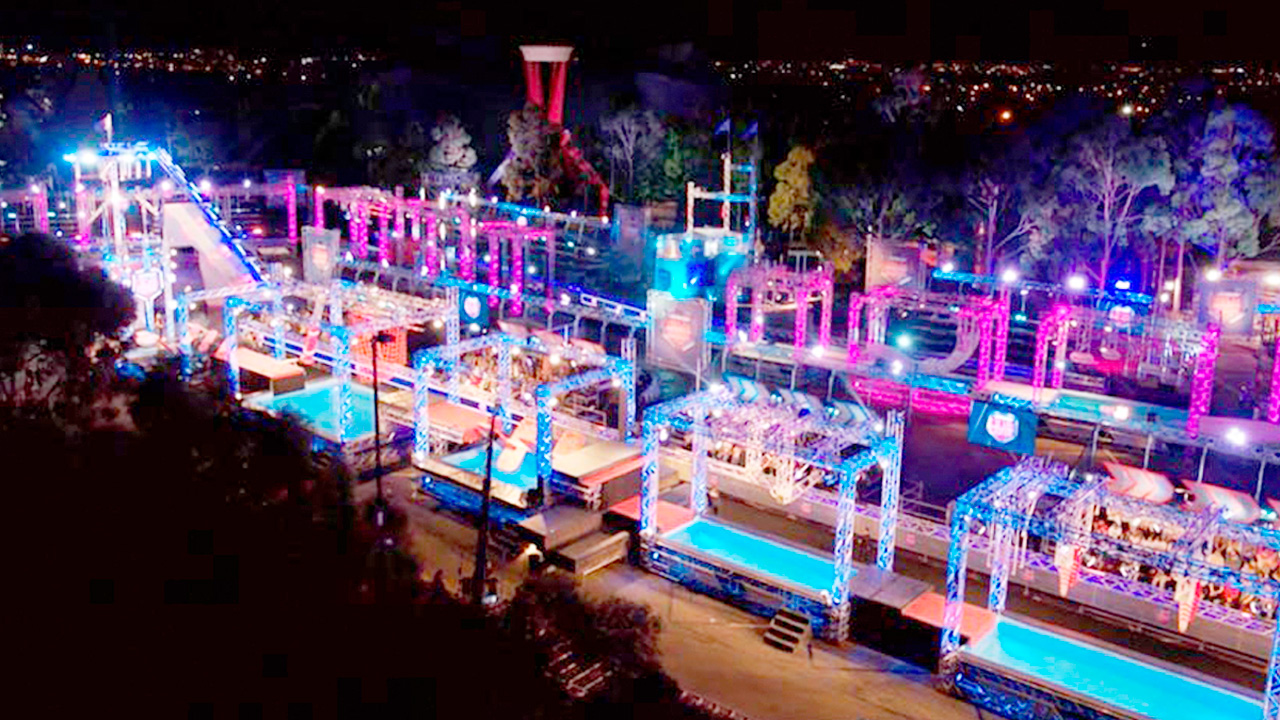 The fourth season of Australian Ninja Warrior heralded a new era with Ninjas coming face to face with mind-blowing new obstacles and for the first time, Ninja versus Ninja on the almighty Power Tower.

Filmed at Melbourne Showgrounds, the show was once again lit by Hugh Taranto with Chameleon Touring Systems supplying gear and crew.

“The Panoramas were a fantastic addition,” mentions Hugh. “We used the beams on Mt Midoriama and the washes were used around the course. In previous seasons we used indoor fixtures in these positions with rain protection and the IP rated lights allowed for a much better looking and useful solution. As well as the pixel FX in the Washes that we could use on the front face of the unit as eye-candy, they were extremely powerful as a wash light.”

“The site has a huge number of lights but within a few fixture types, so we were able to repeat looks around the course,” said Hugh. “So, no matter where you are on the course, it's instantly recognizable where you are. There will always be Panorama Washes in the background.”

“It's a long build for this show although running the show itself is fairly simple as it's a repetitive set up for us,” concluded Hugh. “We have a bit of a template and as I said, we use the same lights in the same sort of places. The setup period is huge, and the lighting alone takes a couple of weeks. The shooting period is then another three weeks.”